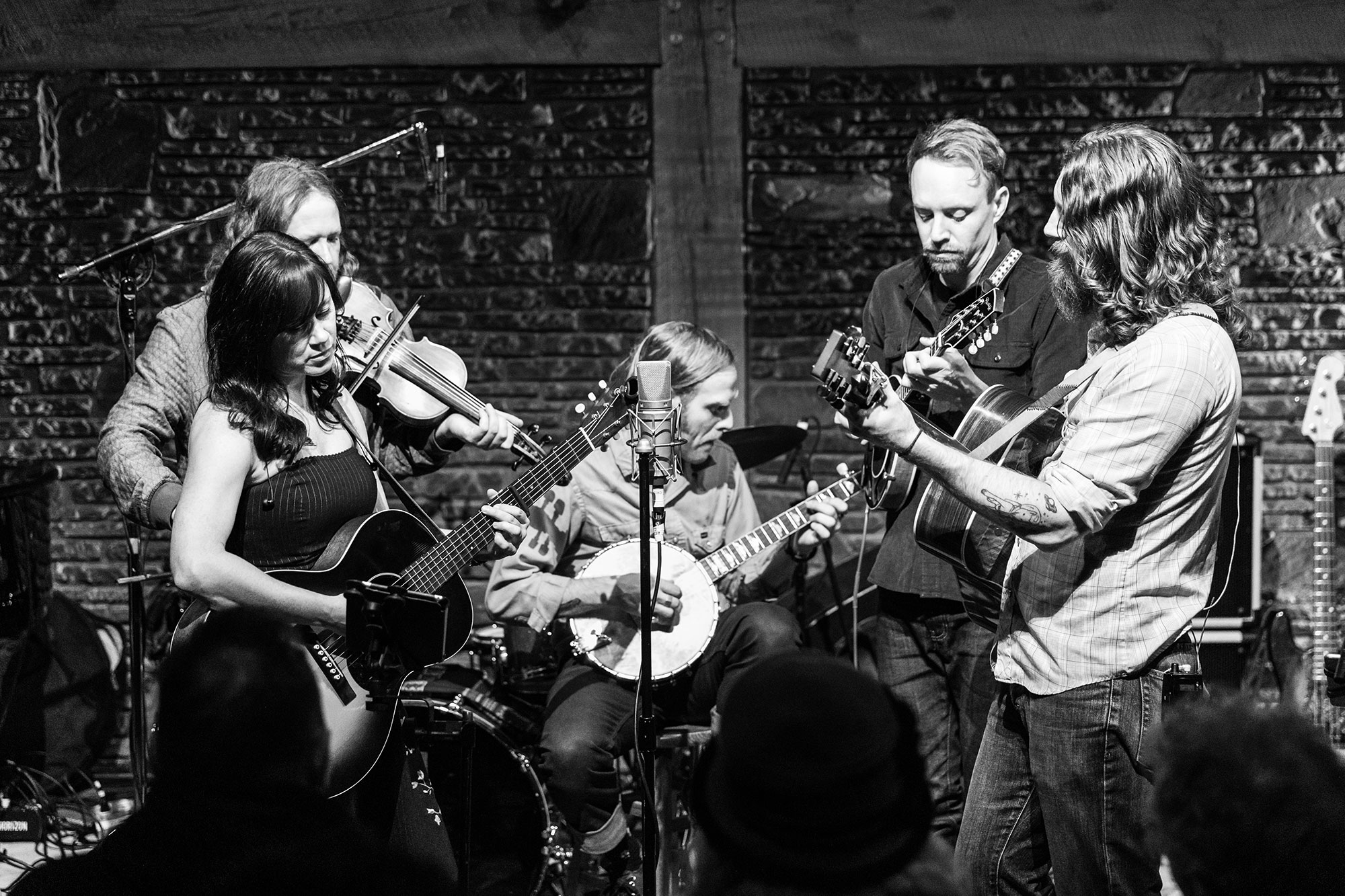 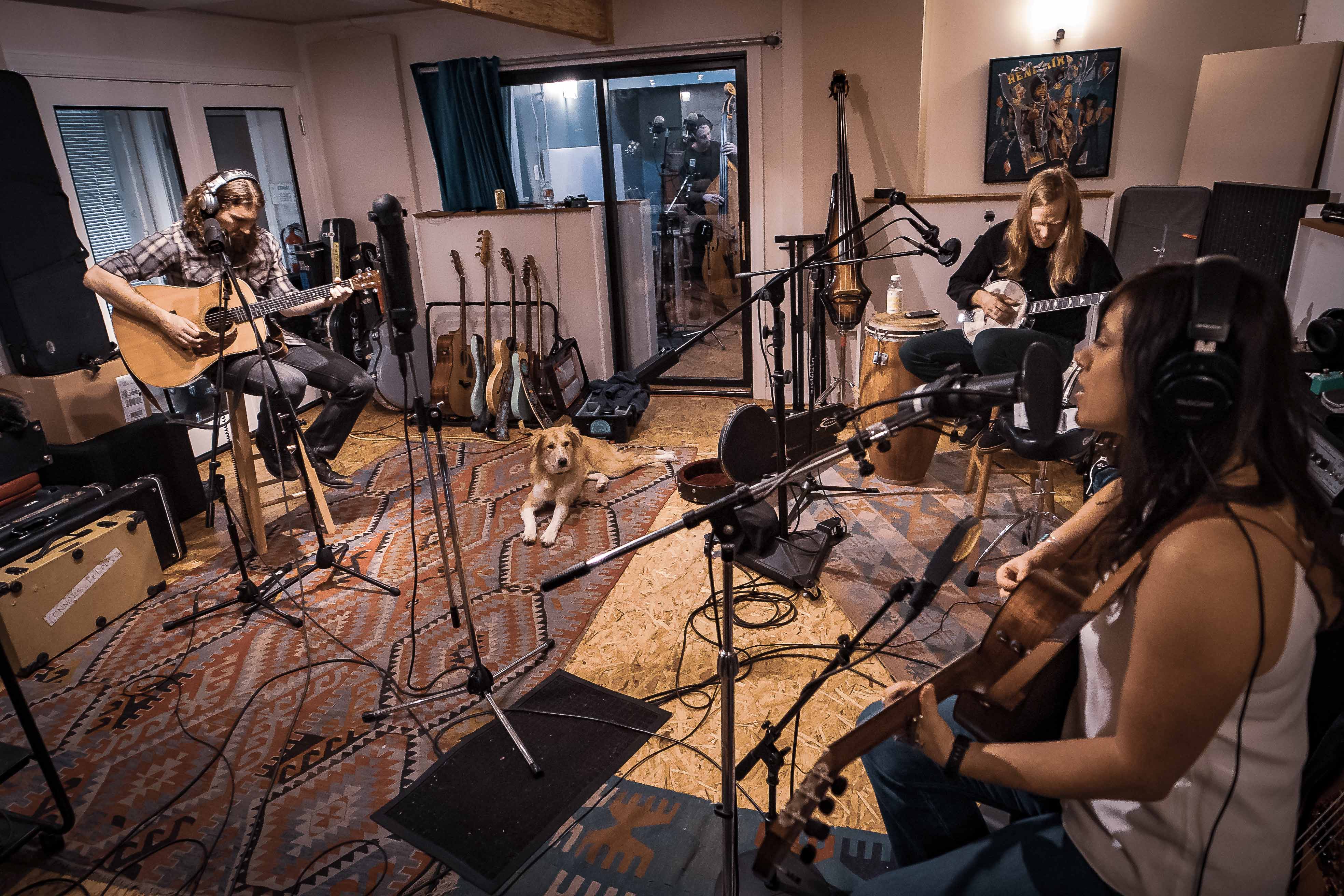 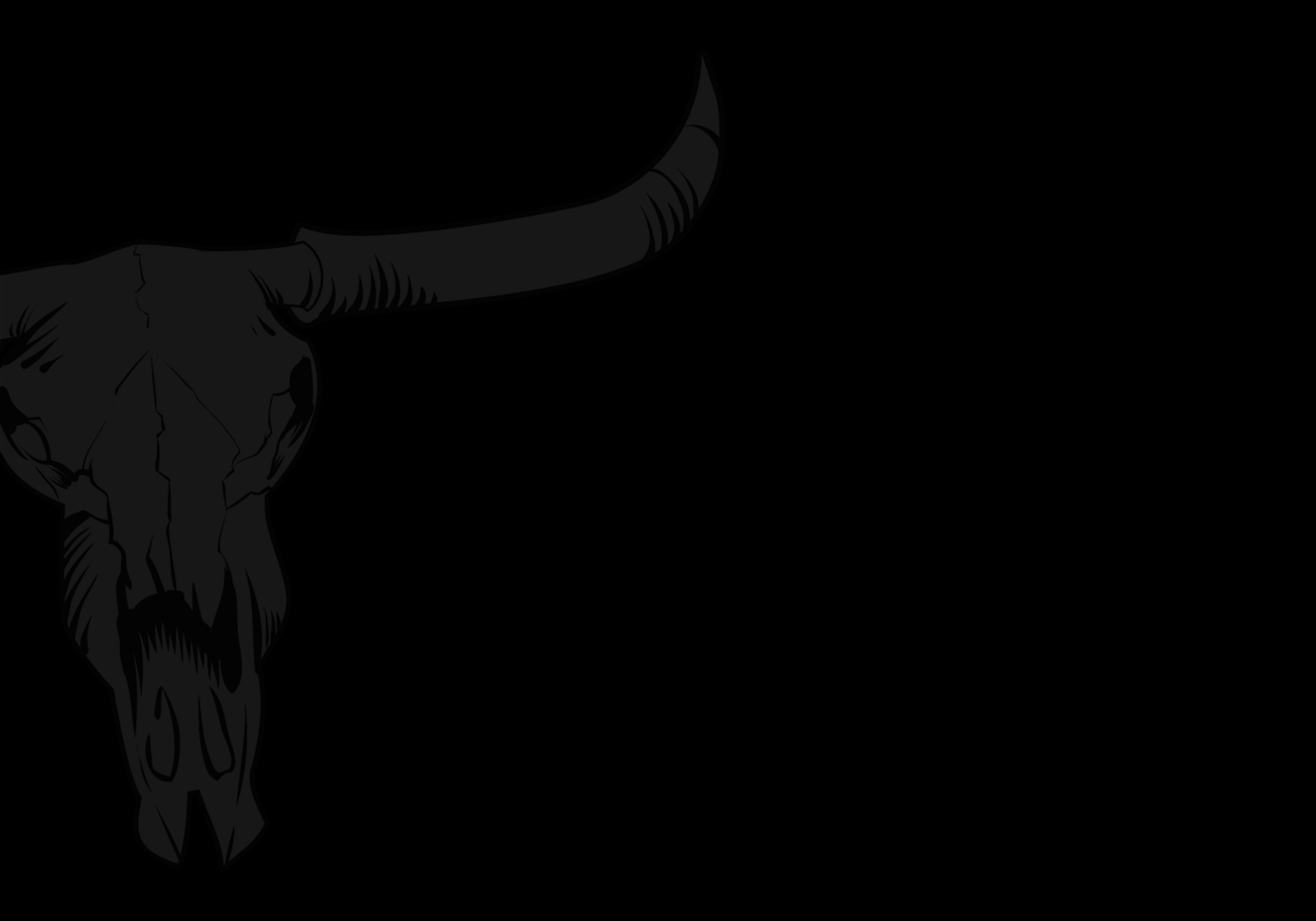 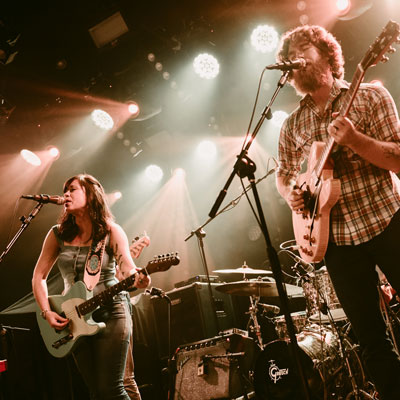 It’s full steam ahead for Midnight North after an exciting year featuring major festival plays, nationwide tours, and the release of a second live record. Rolling Stone hailed Midnight North as the “Best New Act” in its review of 2018’s Peach Music Festival saying the band “takes the best parts of roots music and weaves them into a tapestry of rock and Americana”.

Immediately after their sophomore studio release, 2015’s Scarlet Skies, Midnight North - fronted by lead songwriters Elliott Peck & Grahame Lesh with strong rhythm section work from bass player Connor O’Sullivan and drummer Nathan Graham - began touring the country in earnest, visiting the East Coast and the Midwest for the first time in summer 2015. The band wrote the majority of 2017's Under the Lights in the following months, and the lyrical road themes - the initial excitement, the longing for home, and the inherent need to keep moving - shine through. 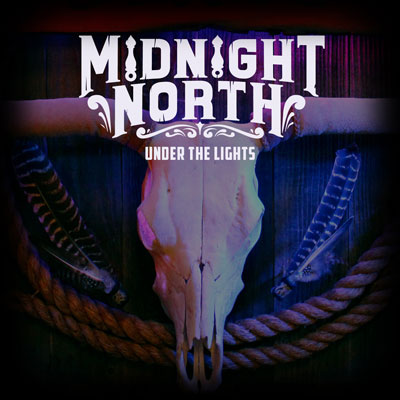 “Under the Lights is the perfect title for this collection of songs,” said O’Sullivan. “These songs and lyrics are about being a band of musicians on the road away from home. Songs literally performed and tested under the lights at countless venues across the US.”

2019 and beyond will continue the growth for Midnight North, as the expanding discography and consistent national touring help pave the way for more and more fans to discover the band. “These songs tell our story, at least up to this point,” said Lesh. “Our job is to sing you these stories as honestly as we can and transport you into our world for an hour or two.”

For music licensing and all other inquires please contact: hello@midnightnorth.com.